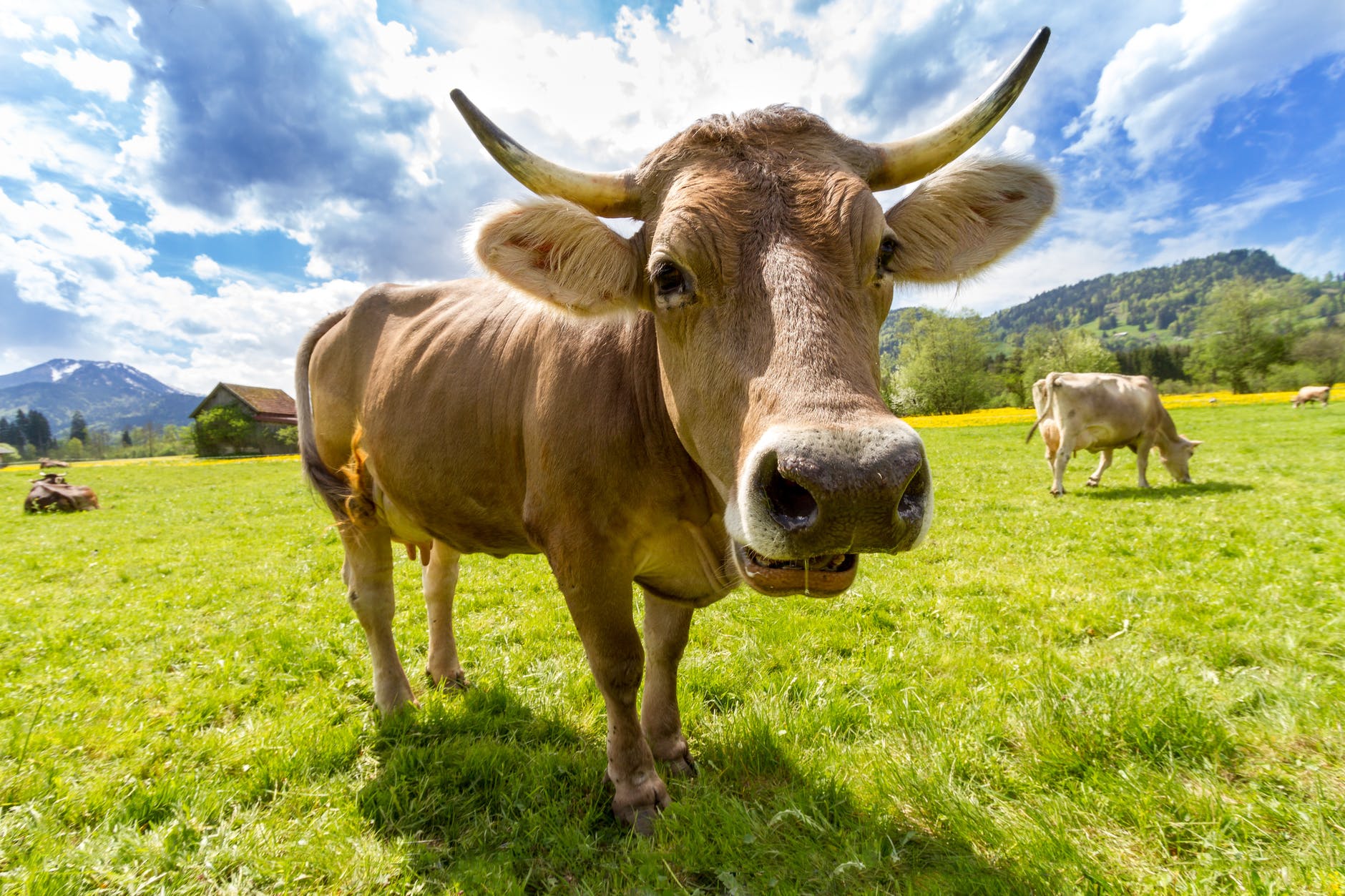 Posted at 20:57h in Castlereagh News by seoadmin

If you want your cow’s calving performance to be top notch and also plan on rebreeding then you need to be on top of your feeding game. To help you out, we’ve written up our top 8 feeding tips to help you out. If you’re after the short version, then our top 10 cow feeding tips are:

#1 – Be on top of your cow’s nutritional requirements

Like many other people, you can guess at the feed value of your hay, but not all brome hay is the same. That’s why you should get it tested. For a small cost, you can take a sample of your hay to a testing centre and find out its exact feed value.

If you’re looking to reduce your winter cow feeding costs then this tip will be of big help to you. Cows that receive supplemental feed and cows that only graze on corn stalks perform the same when it comes to calving and rebreeding. You will still need to provide them with supplemental vitamins and minerals, but when it comes to protein and TDN, corn stalks do the job.

Typically, letting your cows graze instead of feeding them baled stalks is the way to go. This way, they get maximum nutritional value by eating them best parts of the corn stalk, being the husks and leaves – they like these the most anyway. Baled stalks aren’t all bad news, though. If you have a mixer wagon, then you can make a great cow ration by making a mixed ration of baled corn residue and distillers’ grain. This is a great way to achieve low-cost feeding.

#5 – Graze according to corn yield

Corn stalks with a higher yield also have a greater carrying capacity of stalks. For example 200-bushel corn provides your cows with twice as much grazing compared to 100-bushel corn. When your cows are grazing, you want to keep an eye out for the corn husks and not the cobs. When the husks disappear then you know it’s time to move on. Cows don’t really like corn cobs much anyway, so how many of those are lying around doesn’t really indicate much.

You can get away with feeding your cows less if you keep them in a confined space during winter. As you probably know, your cows are using less energy. That means they need less food to maintain their fat stores and keep warm. If this is something that you weren’t aware of then we hope this tip is of great help to you and your wallet.

If you prefer to bale corn stalks following harvest to feed your cows then you can still increase its protein and TDN. To do this, cover the stalk bales with a tarp and then inject gas. This will permeate the bales. The end result is that your corn stalks will almost be equal to good quality grass. Some studies show that protein can be bumped up to 9% and TDN to 55%.

No matter what the animal, feeding in a bunk always results in less waste – whether we’re talking chickens, pigs or cows. If you feed your cows dried distillers’ grains on the ground then expect wastage to be somewhere around 40%. By comparison, feeding your cows in bunk will reduce waste down to 5%. So, feeding in a bunk is definitely a no-brainer!