An overview of the Australian Brumby 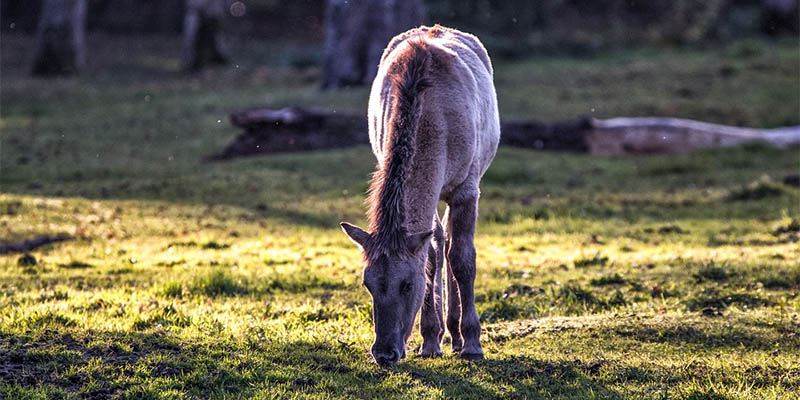 22 Oct An overview of the Australian Brumby

Posted at 10:15h in Castlereagh News by seoadmin

Australian Brumbies are wild horses that initially were domesticated before they escaped from their European captors in the 1800s. Moreover, these horses resemble ordinary horses, and being wild is pretty much the only difference; hence, why they are known as Feral Horses. The Brumby population has spread out through most parts of Australia and are mostly found in the Australian Alps in south-eastern Australia. However, they are also present in the Northern territory as well as Queensland, which has the second biggest population.

There were no hoofed animals or horses in Australia before the European settlement in 1788. This was later followed by irregular shipments of horses to this region, but due to the harsh living conditions, only the fittest managed to stay alive. These feral horses are thought to have gotten their name from James Brumby, who reached Australia in 1791. Mr. Brumby was born in Scotton Lincolnshire and worked as a soldier for the New South Wales Corps as well as a farrier.

These Australia horses are known to be muscular, easy to train, as well as very adaptable. Moreover, these breeds are famed for their agility, sure-footedness, and stamina; hence, why people use former Brumbies when competing in different types of arenas. These range from pony club competitions and endurance riding to show jumping and bush racing.

The Australian Brumby is an herbivorous, ungulate placental mammal. This means it only eats vegetation, feeds milk to its babies, and has hooves. Additionally, the lifespan of this horse ranges from 20 to 30 years.

These horses come in a wide variety of sizes, color, and conformation due to evolution and breeding with domesticated mares that might have escaped captivity. Furthermore, Australian Brumbies originally were of mixed breed type and included the Thoroughbred and the Australian Draught.

Australian Brumbies are well adapted to local climate conditions. Therefore, they can be found in numerous habitats, including wetlands, rocky ranges, sub-alpine forests, semiarid plains, some offshore islands, as well as tropical grasslands. Additionally, they prefer living in shrub-land and grassland as these areas have plenty of pasture and water. Typically, these feral horses travel about 50km a day, searching for both food and water.

The population of the Australian Brumby

Most Australians and several individuals overseas see the Brumby as an Australian icon, whereas others see it as a pest. However, the management of these feral horses is a complicated matter. This is because, albeit being dangerous environmental pests, their eradication can have a negative impact since they offer cultural and economic value.

Nowadays, you can easily find a good horse in Australia. Because of this, some people capture and domesticate the Brumby for riding purposes, but this practice is not widespread. Despite this, the population of these wild horses has kept rising with Australia holding the record for the biggest number of feral horses worldwide. The Brumby population became so high leading to the start of the extensive culling operations back in the 1960s.

We use Castlereagh Shine Moore for our campdraft horses and for preparing our sale horses. The result speaks for itself
When we get comments on how well our horses look.
Thanks Castlereagh Feeds.

have been using feed and fire pellets for my chooks for many years, great product now is the time to use big recycle paper bags instead of plastic, which can then be used for compost bags, gardening etc. thank you